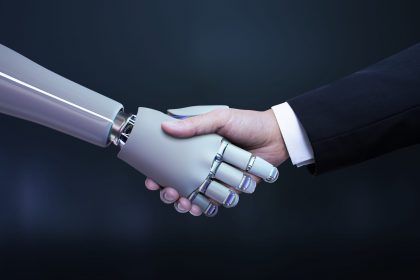 Machines have seemed to quickly master many tasks that it’s taken humans years to learn, like chess, drawing images, composing music, and grading students’ work. When it comes to the translation industry, you have to ask yourself when and how machines will replace the human translator.

Machines already grasp synonyms in most cases, which, at first, seemed to be threatening to the professional translator industry. However, that was not the case.

Recognizing shades of emotion and context is one of the problems with machine translation. People, in many respects, are not entirely capable of recognizing these subtleties. People still program computers, so it is hard to comprehend that robots will completely replace translators.

The translation of artificial intelligence in recent years

In truth, there is no reason for translators to be overly concerned; I believe that such a situation will not be achievable over the next few decades, and that now is an excellent opportunity to improve manual translation. Although artificial intelligence translation is still in its infancy and can translate phrases and dialogue, it is simple to use.

When Google Translate initially arrived, it looked to be on its way to taking the livelihood of translators. Everyone quickly learned, however, that robots are not rivals.

Google Translate does not appear to have changed much in terms of what it delivers; it still translates, although in a weird and clunky manner. However, this is a useful and free tool for folks who do not speak a foreign language and can be used at home or at work. But, it is unsuitable and even harmful for the translation of medical texts, papers, technical instructions, and other significant material. In reality, no ultra-modern robot will ever be able to replace a human being’s spirit, his flight of thought, or his sense of humor.

The art of translation will not go away in the near future, but it will evolve. The translation industry, like so many others, is undergoing rapid change. The debate remains as to whether robots will completely replace people as translators. Machine translation can help translators, but it cannot totally replace them. Here are a few reasons why machines will never be able to replace human translators:

Languages are always changing. Not only will vocabulary change, but grammar will as well. Some terms and ideas that exist now did not exist one or two decades ago. When it comes to responding to the shifting dynamics of language, humans are in a far better position.

How Video Remote Interpretation Can Save You Money 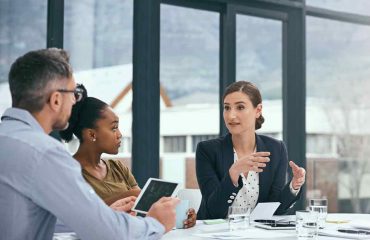 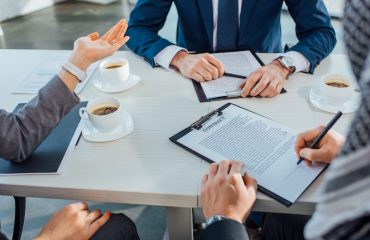 Why You should Become an Interpreter